—————————————–
The purchase of a controlling interest differs from a merger and the parent corporation can acquire the controlling interest with a smaller investment. Additionally, stockholder approval is not required in the formation of a subsidiary as it would be in the event of a merger. Famous investor Warren Buffett’s Berkshire Hathaway, Inc. has a long and diverse list of subsidiaries, including Clayton Homes, the Pampered Chef, GEICO Auto Insurance and Helzberg Diamonds. 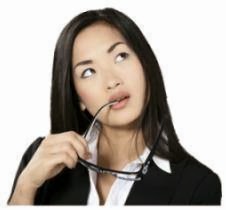